Mihael Majetic is a classical guitarist from Croatia currently studying at the prestigious Royal Academy of Music in London. There he is studying with Michael Lewin and other enowned classical guitarists. Mihael is active in chamber music as well, playing in guitar ensembles, with singers and other instrumentalists.

Mihael was born in 1994 in Valpovo, a small town in eastern Croatia, as the eldest son in a family of seven. He started his guitar from the age of 8 taught by his father and a year later started guitar education with Davor Kuzmanovic. In 2008 he met Ante Cagalj, one of the leading guitar teachers in Croatia, who encouraged Mihael to study with him in Zagreb.

Mihael  has won a number of first prizes in various national and international competitions. He has also given numerous solo and chamber music performances in Zagreb, on national television and in the best Croatian music halls. Mihael also regularly performs at the Royal Academy of Music, across the UK and in Croatia.

Additionally, Mihael has been teaching a number of students from 2014 as a way of helping to fund his continuing studies at the Academy. The recital he will give in Springwater Church is also hoped to provide towards his fees. 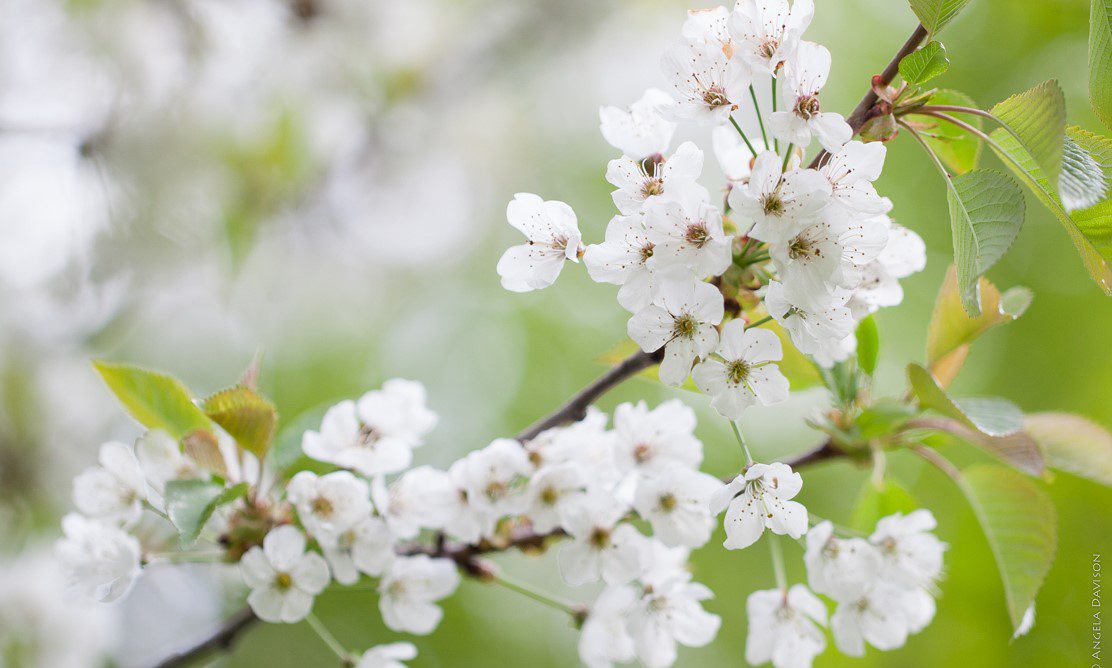 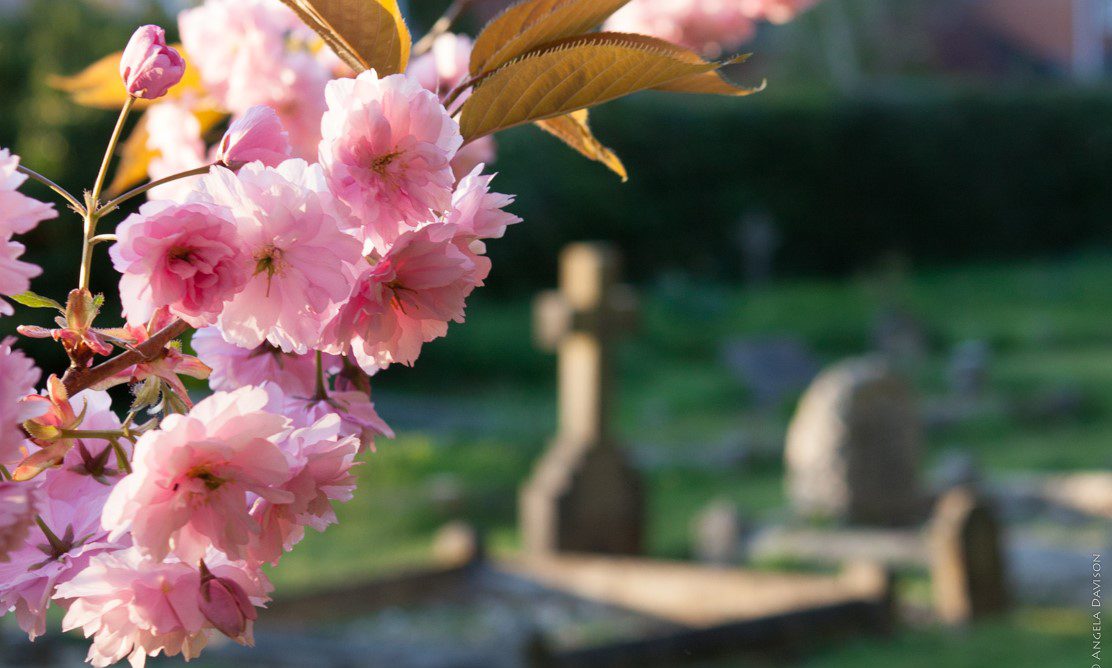 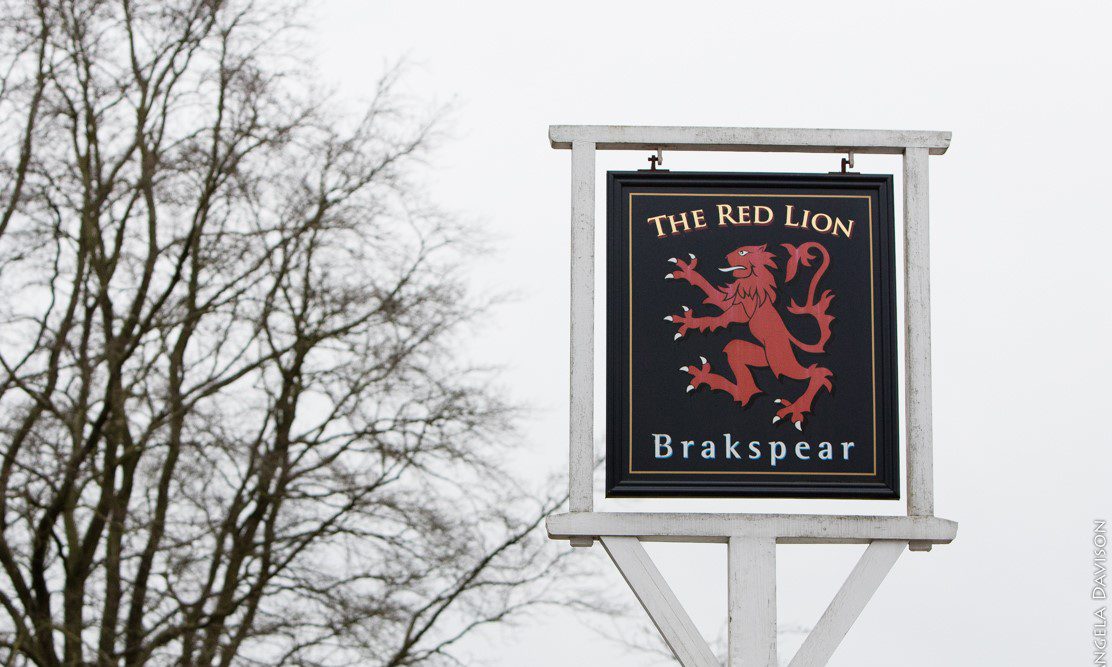 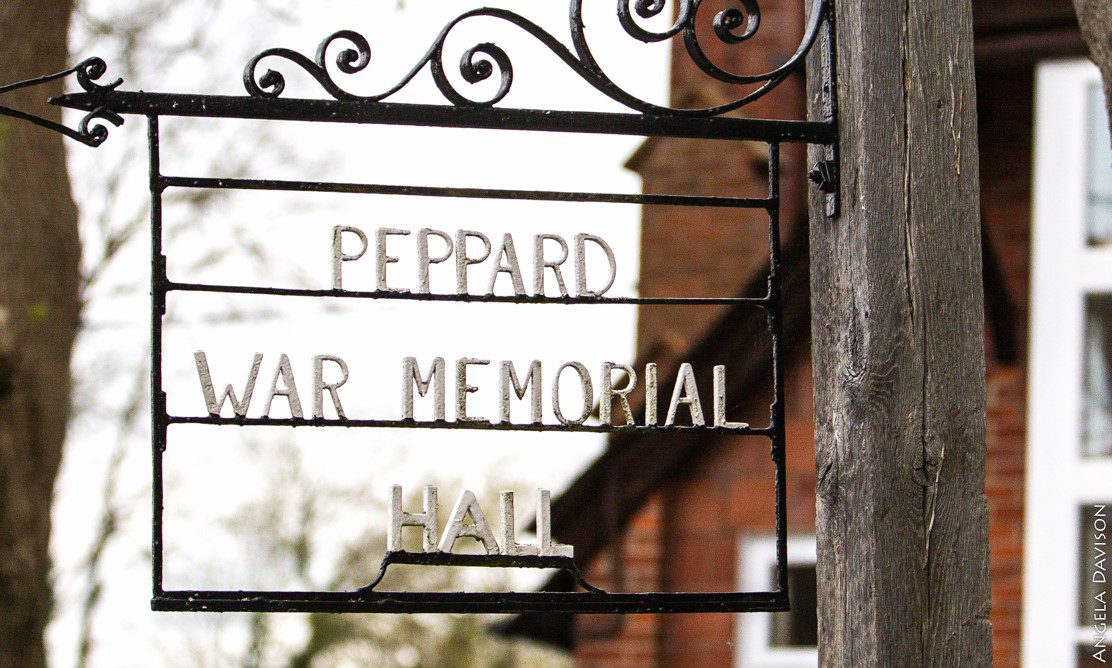 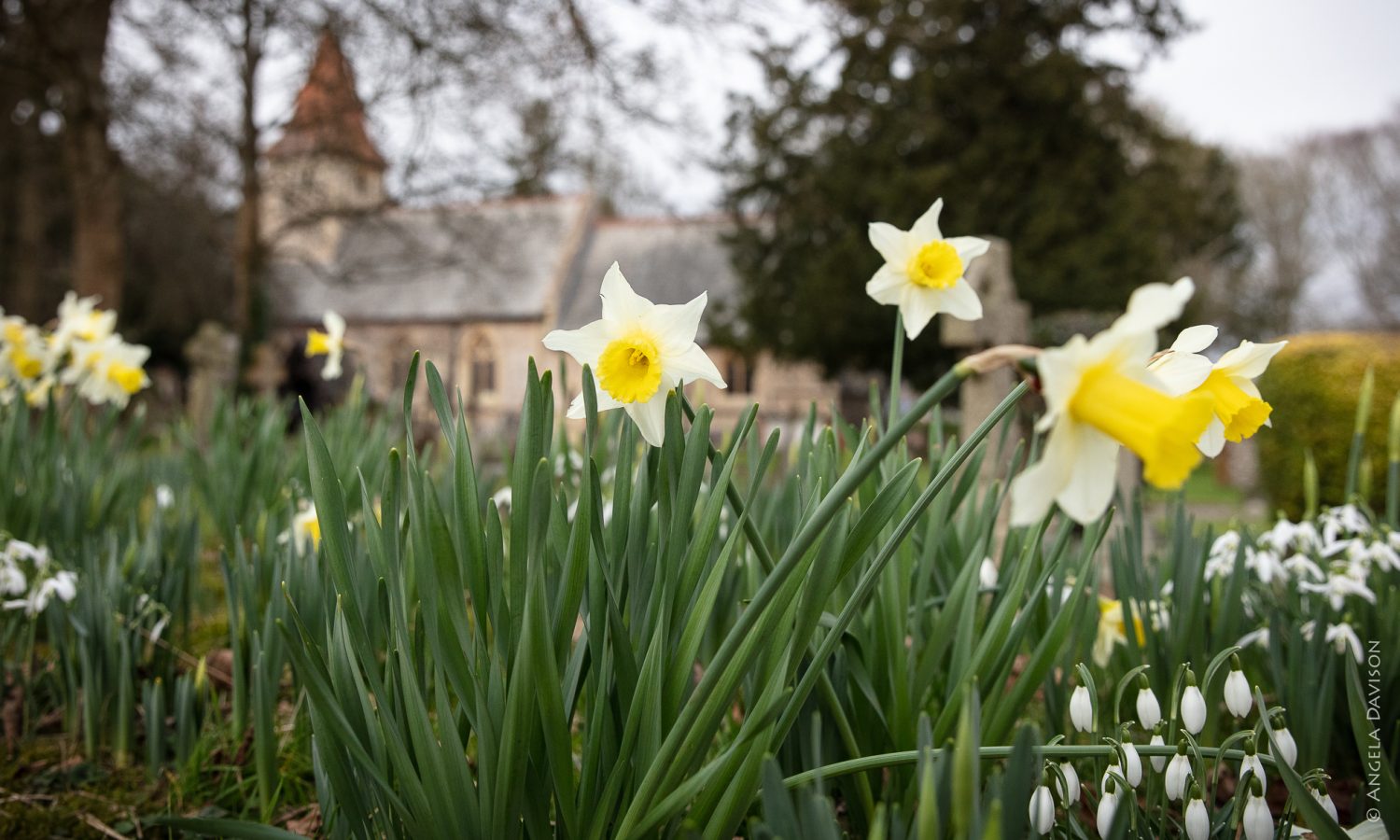 Peppard News is a community newspaper delivered free to every household in the parish of Rotherfield Peppard.  Here we have made available all previous issues of both Peppard News and Junior Peppard News. It is produced and delivered by a team of volunteers who endeavour to bring you all the village news and updates on village organisations supplied by a large community of contributors.

We welcome any additional contributions or letters that our readers may wish to submit. Peppard News is a quarterly publication and is also available to read or download from this website or can be sent to you via e-mail. Since 1st January 2012, Peppard News has been published by Peppard News Publications; an enterprise established by the current Peppard News team members.

The original Constitution was amended in March 2016 and June 2018 this can be seen on the ‘About Us’ pages. Contributions to Peppard News are accepted via e-mail.  Advertisers can also contact us via this same e-mail address. To meet our publishing schedule please submit your contribution by beginning of February for the Spring issue, beginning of May for the Summer issue, beginning of August for the Autumn issue and then by the beginning of November for the Winter issue.

Thursday June 2nd is the Queen’s Platinum Jubilee and Peppard Revels are planning to mark the occasion with an afternoon of celebration on Peppard Common, culminating with the lighting of the beacon at 21.45.

Why not come along and join in the fun? More details will soon be available online at www.peppardrevels.org.uk

Healthy Activities in and around Sonning Common

The fourth edition of this booklet has recently been published and is available from the Health Centre, Day Lewis pharmacy and the Library. There have been a few deletions due to Covid but also some new entries.

Further details and the online addition can be found here and the addendum here.

The Trustees of the Peppard War Memorial Hall are looking to appoint a caretaker.

The person appointed would ideally be available to check the Hall each day and make sure windows are shut, lights are all turned off and be able to report any problems to our maintenance manager. The time for carrying out this role is flexible  and they would be joining a great team of people that manage the Hall

The  2022 May edition of our newsletter can be found here

50th ANNIVERSARY SAVE THE DATE

Please put the date in your diaries. It will be a celebration not only of the 50st Anniversary but also the return to a new normal post Covid -19.

These can be found here